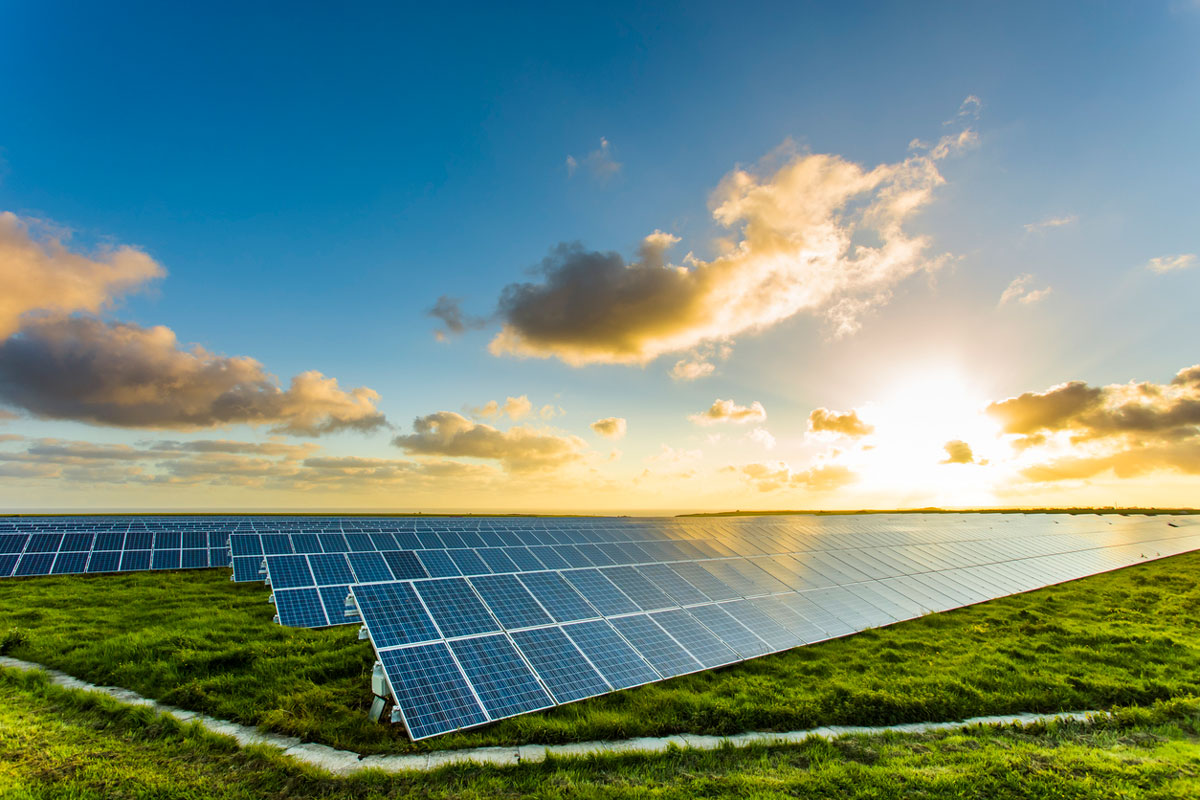 Living in the year 2019, it’s easy to take solar energy for granted. We have access to affordable equipment, qualified solar installers, and even great financing options. But it hasn’t always been this easy. Solar energy’s potential has been known for longer than you may expect, but it’s only become a viable option for homeowners, small business owners, and local governments in the last few decades.

The technology behind solar energy is fascinating, but so is its history. Read on to learn all about the discovery of solar energy and how it got to be one of the best, most sustainable energy sources of the 21st century.

Many people don’t know that solar energy and non-renewable energy (like coal) started out on similar timelines during the Industrial Revolution. It all began in 1839 when French physicist Edmond Becquerellar first demonstrated the photovoltaic effect, which is the ability of a solar cell to convert sunlight into electricity.

Despite this groundbreaking discovery, coal was favored during the Industrial Revolution due to its widespread availability and a lack of awareness about its negative environmental effects. So, while some American inventors were installing rooftop solar arrays (first installed by Charles Fritts in 1883), Thomas Edison was opening the nation’s first commercial coal plant.

There continued to be advancements made in solar energy, although it was a generally overlooked sustainable energy option. That didn’t stop Albert Einstein, who expanded on solar discovery when he published a paper about how the photovoltaic process works. Because of this paper, he won the Nobel Prize in 1921.

Amongst the general public, solar energy’s potential remained undiscovered until around the 1970s. During the energy crisis, the federal government considered solar a plausible solution to high oil prices and the Arab oil embargo. In 1977 The Solar Energy Research Institute was created to conduct research and facilitate the industrial use of solar power. This organization, now known as the National Renewable Energy Laboratory, still exists today.

For the next several decades, solar energy was primarily utilized industrially (and by the federal government – President Carter installed panels on the White House in 1979), but it failed to gain widespread traction, especially amongst homeowners.

In the early 2000s, there was a second push for American solar energy solutions. President Bush signed the Energy Policy Act of 2005 to launch an energy strategy that addressed the country’s dependence on foreign oil and high gasoline prices. The Act provided much-needed tax credits to both commercial and residential solar energy users, and solar became more and more popular in subsequent years.

In addition to the credits and rebates now available to American solar users, the government has also invested in the continued research and development of new solar energy technology. Americans who are interested in switching to solar energy can feel confident that they’re investing in an eco-friendly, affordable technology that is here to stay!

The changing cost of solar

As the ease of solar technology and installation has increased, its cost has decreased drastically. The high cost of solar was largely prohibitive for both businesses and homeowners until the 21st century. Luckily, the federal government’s commitment to solar and its financial investment in solar development fast-tracked technological advancement after the year 2000. This meant more widely available and affordable solar arrays for homeowners and business owners.

As demand for solar has continued to increase, more and more solar panel manufacturers and installers have cropped up to meet the energy needs of the American people. The recent easy access to solar technology means those of us who’ve chosen this sustainable energy source can expect a great ROI on our system due to competitive pricing within the market.

In addition to a great ROI, solar energy rebates offer residential and commercial solar energy users an opportunity to decrease the installation costs of their solar arrays. The federal government offers a Federal Investment Tax Credit which provides a rebate of 26% of the total cost of your solar array in the form of a check.

Your utility company may also offer incentives for solar energy users. Xcel Energy, for example, has its own Solar Rewards program that rewards solar customers with payment for surplus energy produced by its system.

Solar energy has a truly fascinating history, and the scientists who gave it a chance early on contributed to its widespread success today. From the Industrial Revolution to today, solar energy has become increasingly more efficient, affordable, and eco-friendly. If you’re interested in installing a solar energy system to enjoy these benefits and more, contact Cedar Creek Energy today!