Solar Energy Mandates In California and Beyond 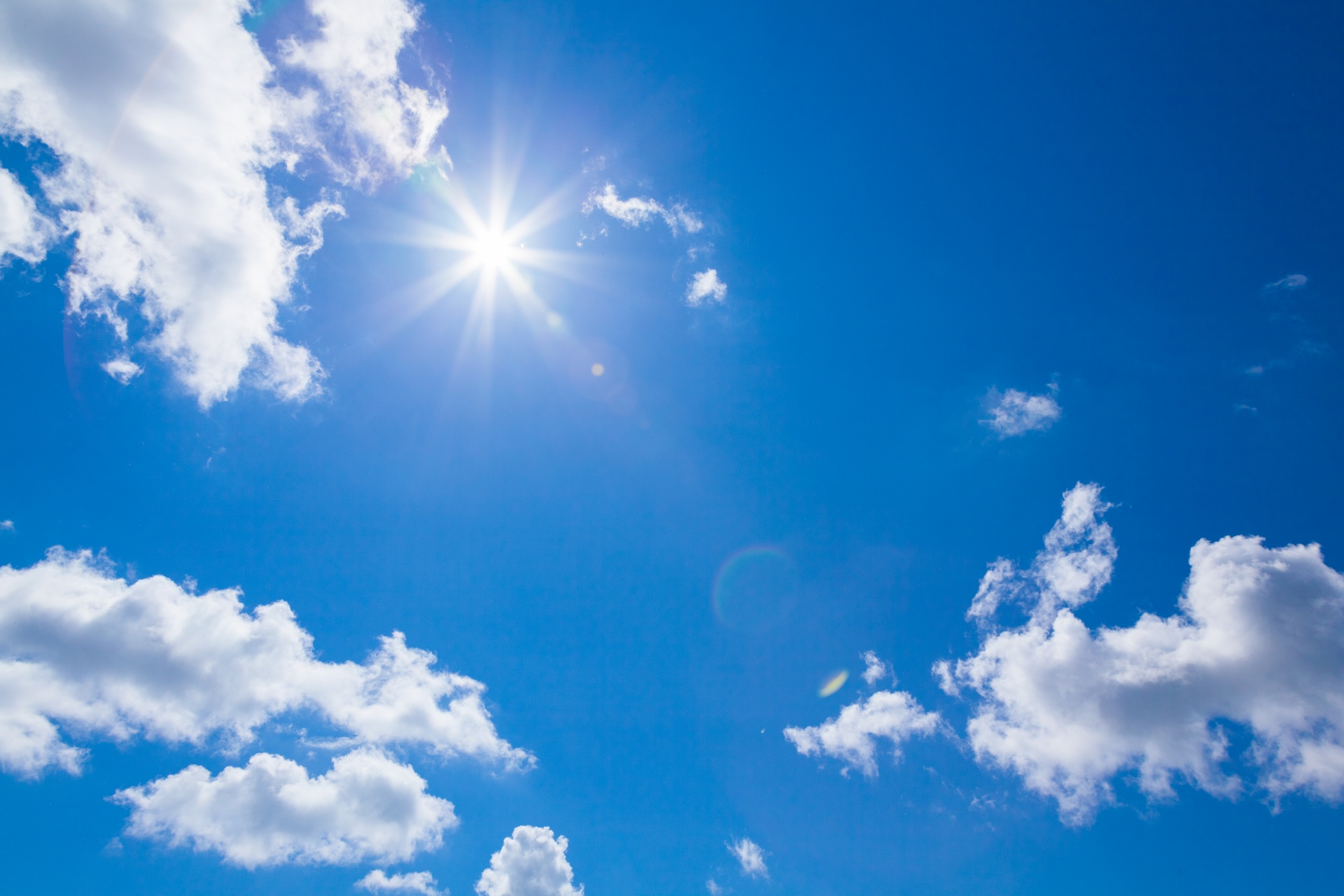 The future of residential solar energy is looking especially bright: California recently became the first state to mandate that every new home built be equipped with a solar energy system. The Solar Energy Mandates will go into effect in the year 2020. It was approved unanimously in a vote by the California Energy Commission. This decision is a bold move by California that shows it is committed to utilizing renewable energy sources to make a greener, more energy efficient state.

If you have read any of Cedar Creek Energy’s other blog posts, you likely already know that solar energy is becoming more and more popular amongst both commercial and residential clients. Besides California, there are several other states (such as New Jersey and Massachusetts) that have also considered mandating solar energy in new buildings. However, as of now, California is the first to successfully approve this initiative.

Advocates of solar panel requirements tout solar energy as a worthwhile investment for both states and consumers. The cost of installing the solar panels in a new home are easily recouped by the energy bill savings the homeowners can expect over the lifetime of the system. While a new solar energy system will tack on an additional $40 per month to the average mortgage, consumers will save twice that on their heating, cooling, and electricity bills. Some energy companies increase their costs drastically during peak hours, which solar energy customers can avoid by using batteries to store the surplus energy produced by their panels.

In addition to the financial benefits to the consumer, solar energy boosts the economy by providing manufacturing and installation jobs. Currently, more than 85,000 people are employed in the solar industry in the state of California. Locally, Minnesota has already seen the benefits of solar within our job force: between 2015 and 2016 alone, renewable energy jobs grew by 16%. With a requirement to install solar on new homes, the need for employees would continue to increase exponentially.

So far, consumers who are purchasing new homes with solar installed in California have been very receptive to the change. Many appreciate the energy independence it brings them, while others are excited to be contributing to cleaner energy usage. In California, homeowners of new-construction properties can choose to either buy their solar energy systems outright or lease them monthly. A similar program in Minnesota would make solar attainable for even more families.

Solar Energy Mandates: The Next Step Towards Renewable Energy

What does California’s new mandate mean for other states? Well, only time will tell whether similar mandates will be enforced around the country. There’s one thing we know for certain: the country’s interest in solar has been rising. There is greater interest in renewable energy sources than ever before. Currently, California is leading the charge amongst states when it comes to solar capacity. Solar power provides over 15% of its total electricity.

For homeowners who would like to install solar panels on their existing home, a professional solar energy company is the way to go. They can help you calculate the cost of the installation, the amount of money you’ll save over the life of the system, and how much you’ll lower emissions by using renewable energy.

If you are a homeowner or business owner in Minnesota who would like to install a solar energy system, contact Cedar Creek Energy for additional information.