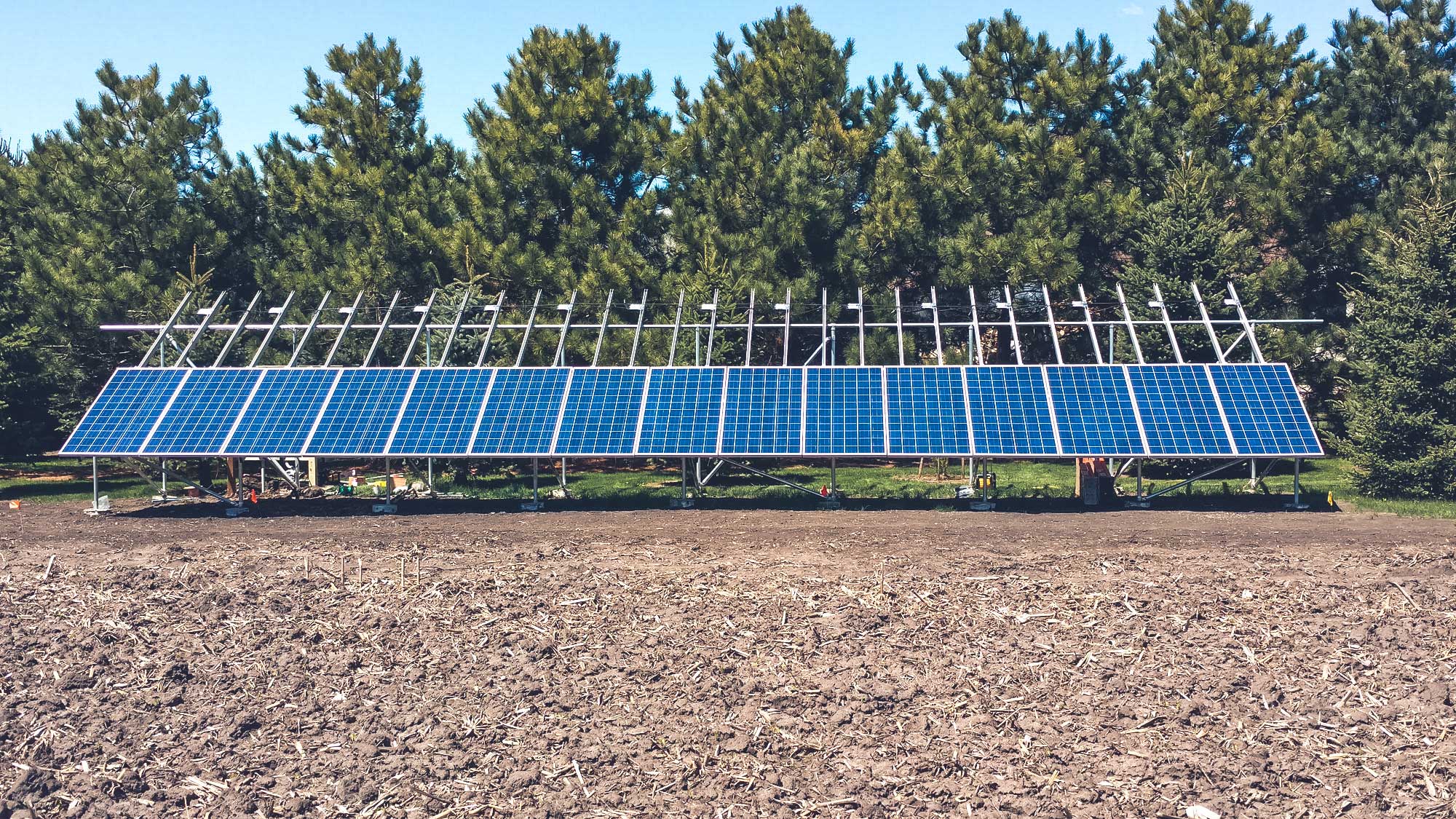 It’s taken as a given that “going solar” makes sense for the planet: It reduces the amount of electricity a power plant needs to generate which cuts emissions going into the atmosphere that lowers the risk of climate change and, as a result, lightens your carbon footprint so much it’s as if you planted thousands of trees.

The real issue for most people, though, is this: Does working with Cedar Creek Energy make sense for me – and my bank account – as a homeowner – to invest in installing solar panels on my roof or property? The answer is almost always “Yes,” whether you live in an urban, suburban or rural area. Here are seven solid reasons why.

Even in northern states such as Minnesota, Wisconsin, Iowa and the Dakotas, Cedar Creek Energy solar for your home makes sense – and cents – for homeowners. And since it’s possible to have solar installed for zero dollars down, the combination of tax credits and other incentives plus the annual savings in energy means your solar system will pay for itself in 6-10 years, likely before your mortgage is paid off. Learn more about our Residential Solar services >